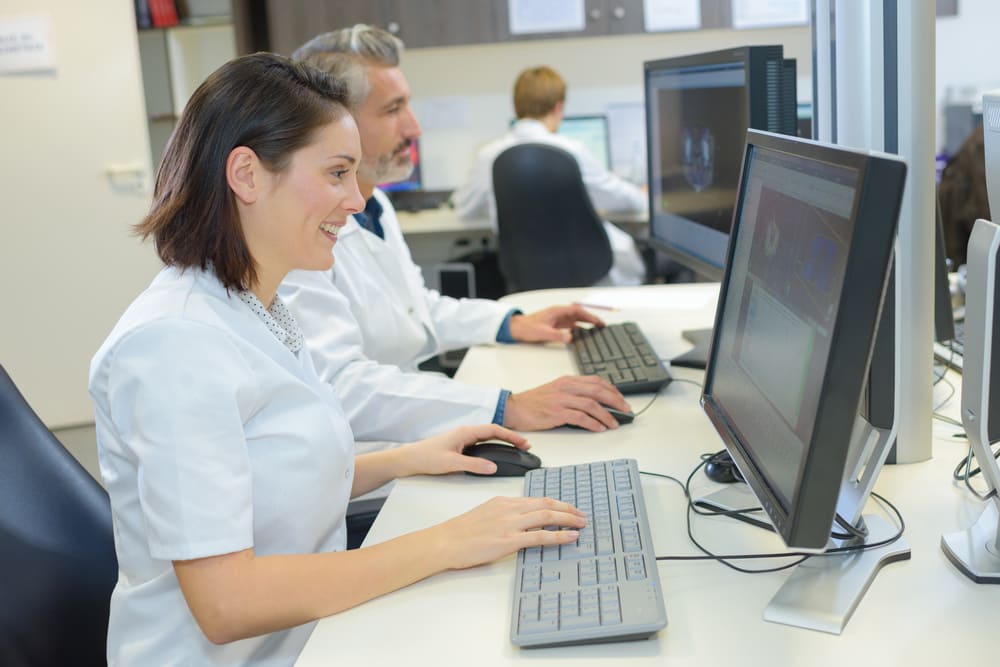 The American Medical Association (AMA) updated its coding guidelines in 2021 in an attempt to simplify medical coding for doctors. Ideally, simplified coding would allow clinicians to spend more time taking care of patients and less time trying to figure out codes. But according to a new report, all is not well. The new system is proving problematic in dermatology.

At the heart of the issue is the fact that doctors now need to look at a number of medical decision-making categories in order to choose the correct code. For any code, at least two need to apply. Unfortunately, decisions over which categories to apply are somewhat arbitrary. The report says that dermatologists are now more prone to billing errors as a result of the guidelines.

In a brief article discussing the issue, Digital Journal offers the example of billing for skin cancer treatments. Under the old guidelines, skin cancer was considered a major issue even if in remission. Now, new guidelines classify a history of skin cancer as a minor issue. If a malignant tumor has been removed, it is now considered a minor scar.

Digital Journal points out that using the old historical guidelines for billing a 99214 level EM are no longer accurate. New guidelines could have it classified as a 99212 if it is being listed just for reporting purposes. But it could also be coded as something entirely different – especially if there is a recurrence of malignancy.

Something Else to Learn

Despite having been implemented more than a year ago, it is not clear whether the AMA's new guidelines are actually accomplishing their intended goal. The one thing we can say for sure is that the guidelines represent something else to learn. As if clinicians did not have enough to keep them busy.

Over the years, there have been multiple valiant attempts to simplify the medical billing system. There have been numerous updates to NPI, ICD, and CPT codes. Many organizations have attempted to simplify the processes through which medical coding specialists choose and assign codes. And yet, here we are.

Dermatologists are being warned to pay close attention to the new guidelines. For the time being, it seems inevitable that coding errors will continue until the AMA offers even more clarification. The danger is that any new attempts to simplify the system could make it still worse.

We recommend always looking codes up, even if you are fairly confident you know which codes to use. Looking codes up takes a little bit of extra time. In the end though, clinicians and their coding specialists spend less time double checking their codes as compared to having to submit bills multiple times because codes are incorrect.

For streamlined lookup, forget the printed manuals and electronic documents. The fastest and most efficient method is to utilize online diagnostic lookup. Online databases housed in cloud environments
are accessible from anywhere you have an internet connection. You can get to those codes through the Find-A-Code service. You can find just about every code you would need on our site with just a few clicks.

Meanwhile, something needs to be done to reduce billing errors in dermatology. If billing errors have increased as a result of the new AMA guidelines, it behooves the AMA to step in and figure out what the problem is. They owe it to every doctor who utilizes their guidelines to eliminate whatever is causing the confusion. Furthermore, the solution should not require even more effort from clinicians who are already stretched far enough.